we intentionally spare you the pre-christmass rites and present you 3 new booking instead. In case you have not purchased your ticket yet, feel free to order it here: www.cudgel.de !

Straightforward. That’s what Overkill are and what they’ve always been. From the early days bumming around places like L’Amour in Brooklyn, boozing with the fans and hoping to finagle a slot on stage, on through a slew of influential, punky, thrash albums that became classics, this crew of New Jersey originals always had a big chip on their collective shoulder. OVERKILL are violent as Hurricane Sandy, pissed and hungry for more. Welcome them to our P.S.O.A. family meeting! 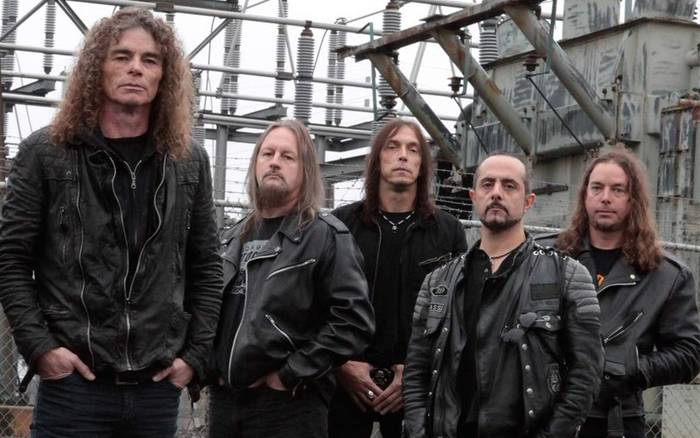 DARKENED NOCTURN SLAUGHTERCULT, a.k.a. DNS, surely the most famous woman-fronted black metal band in the world, have in recent years certainly earned the status of a cult band. The German act led by the Onielar, the female guitarist and singer, has piled up a series of sublime albums culminating in Necrovision (2013), an album that surpasses the previous ones for the high degree of technical and compositional maturity. See the band live at Party.San Metal Open Air 2017. 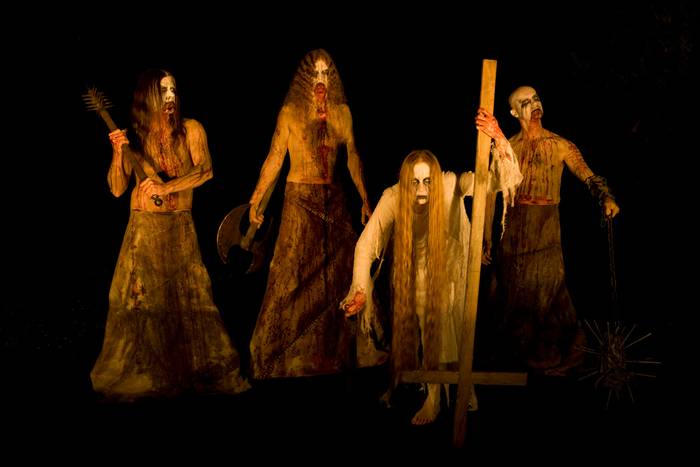 The traditional heavy metal revival in the United States has been in full swing for several years now, but every once in a while a band will emerge from the underground and take the scene by storm. One of those bands is NIGHT DEMON from California. Think Diamond Head, Tygers of Pan Tang and early Iron Maiden. The music is heavy enough to get heads banging, but it has a great melodic aspect as well. Jarvis Leatherby’s steady vocals are perfect for this kind of music, and there are so many catchy choruses to sing along to. The heavy, chugging guitar riffs are also a key part of the overall sound, and further lock in that NWOBHM feel. See them at Party.San Metal Open Air 2017. 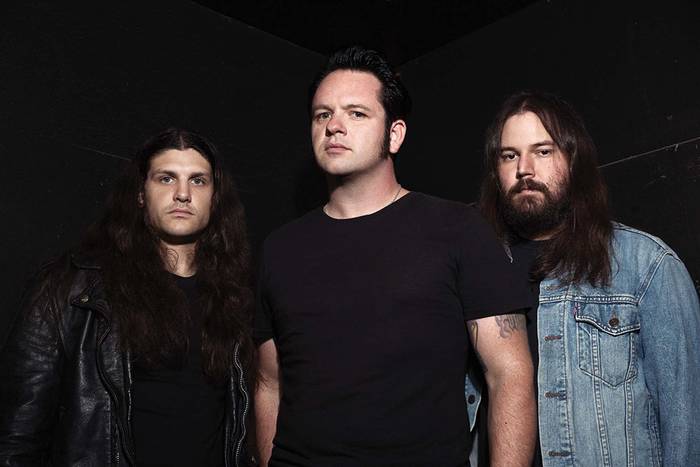